The Summer I Failed

I work in several elementary schools. At the close of every school year, in the midst of chaos and joy and tears and hugs, the same question is always asked.

“What are you going to do over summer break?”

Ah, summer break. How I love thee. Let me count the ways.

So I answer, “Not much!” And what I really mean is, I’ll spend time with the kids ENJOYING THE BREAK. And my role will be to…
As I type this, my summer break has been over for a week. And based on the above list, I failed. Pretty miserably, actually.

So what happened? Well, foster care training, CPR classes, appointments, walkthroughs, homework, paperwork, and home repairs happened. Then co-coordinating a VBS with only a 30 day notice happened. But what really made the summer interesting was a purchase. You see, there was this house – good price, good location, good potential if you could see past MANY, MANY necessary repairs. There was a family that needed a place to rent.  And there was an idea – what if we buy the house, renovate it, and rent it? Solid idea. What could possibly go wrong?! Well one thing - due to some holdups in the foreclosure process, we were left with exactly 4 weeks to completely gut, reconstruct and remodel the house before the family moved in. And there was the fact that there was no electricity. And no air conditioning. Sign on this line. And sold!

I want to preface the rest of this post by saying that I have ZERO regrets in doing any of these above things. We are truly excited about starting the foster care journey. VBS was ridiculously fun and I am still filled with love and gratitude for the many people that gave of their time, talents and energy to make it a success. And words can’t describe how much I enjoyed demolishing walls in a house. It was truly awesome.

But all of that did drastically change our summer. Instead of the kids being the center of my attention, they got to do a lot of tagging along. They had to sit and watch and wait. They had to play by themselves and (heaven forbid) play together.  They had to find ways to entertain themselves in a house with no air conditioning and no internet (oh, the horrors). And instead of trips to the pool, library, and zoo, my kids got trips to Home Depot, Lowes, and hours upon hours at a halfway constructed house.

But while covered in sweat, drywall dust, and paint, I started to realize something. The summer had NOT turned out as planned. But it wasn’t all lost either.
Now it wasn’t all sunshine and rainbows. There was weeping and gnashing of teeth.  There were punishments – watching paint dry is no longer just a saying in our house. There was some yelling – from the children, of course. And also from me. There was even one time when my sanity was on the brink and so I shut the door and scraped a floor loudly so that I couldn’t hear the fighting. I only resurfaced later to make sure there was no blood. There wasn’t. And out of despair, I let Paxton watch Monsters vs. Aliens one too many times – as evidenced by his reciting of his favorite line, “Uh, set the terror level at Code Brown because I need to change my pants.” (Insert hysterical laughter)

But in the end, it was an adventure that none of us will ever forget. And I learned some important lessons as well. I learned that my kids are resilient and tough. I learned that when I get the “mom guilt” feeling that tells me I failed because I didn’t give my kids every last comfort this world has to offer, I may actually be giving them something better. And I learned that the best lessons I can teach the kids are often when I don’t say anything.
When asked what they thought about the summer, one child said it was “Awesome”. The other said it was the “Best Summer Ever”.

So there you go. The bar has been set. Watch out, next summer. We may just have to fail again! 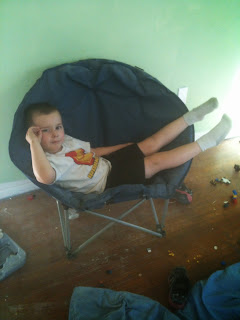 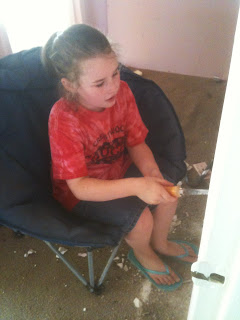 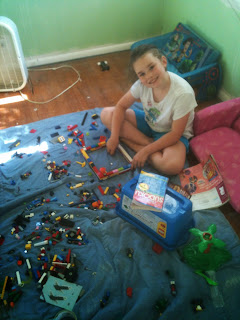 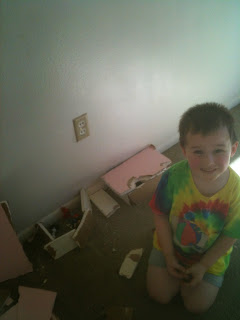 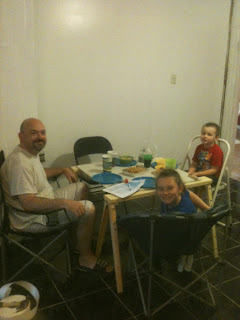 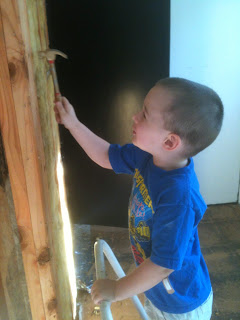